In P6 there is a strong emphasis on a positive and happy classroom atmosphere. My motto is Safety, Fun and Learning in which pupils safety is the first goal, followed by their enjoyment of being in school. Once these two goals are met, each pupil can learn effectively. There are a number of classroom behaviour and rewards systems in the class to help facilitate these objectives. 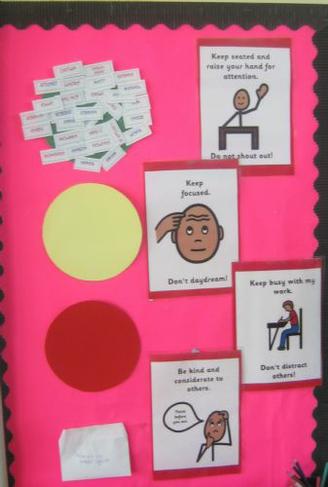 Pupils gain house points for working hard, healthy break and being helpful and kind to others. The three house names are Walsh, Norris and Gibson, in memory of the previous headmasters of Forthill Primary School. The house with the most points are awarded a cup in assembly on a Thursday morning. House points are also accumalated throughout the year, and there is a winning house at the end of the summer term. 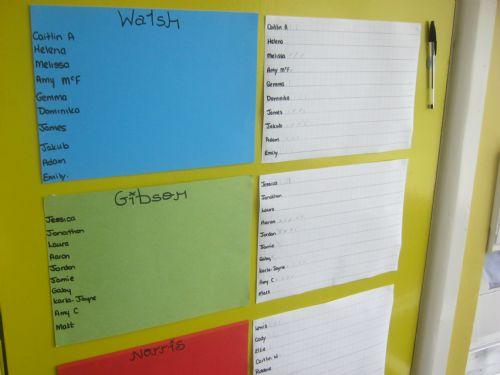